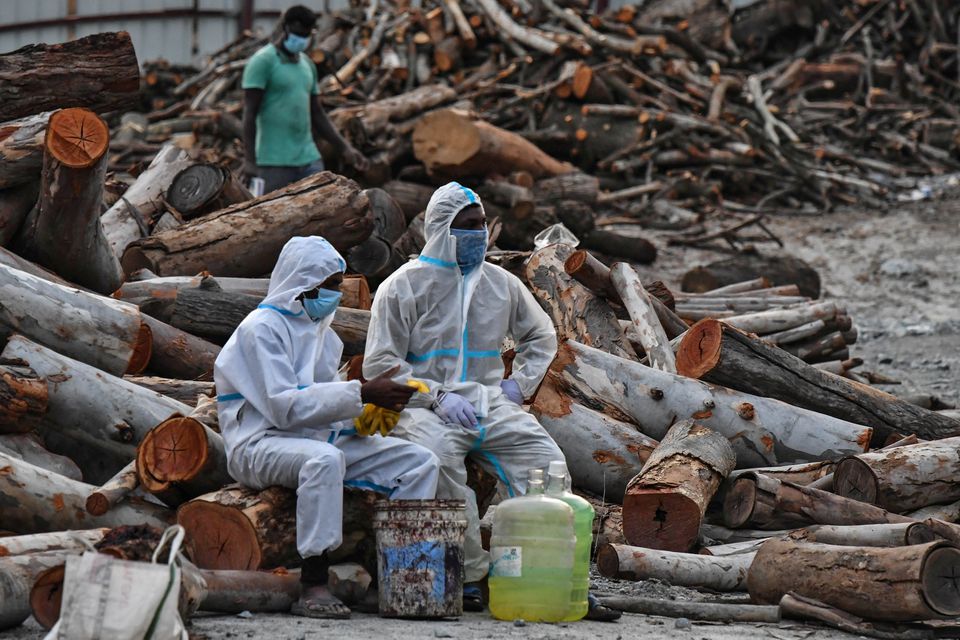 It has been five months since the first Covid-19 vaccine was administered in the U.S., and so far the data on vaccinations suggests that they are highly effective. Breakthrough infections, which happen after a person is fully vaccinated, are few and far between.

By the end of April, when some 101 million Americans had been vaccinated, the C.D.C. had received 10,262 reports of breakthrough infections. A study found that of those cases, about 995 people were hospitalized and 160 had died, although not always because of Covid-19. The median age of those who died was 82.
संदर्भ : न्यूयॉर्क टाइम्स

How Covaxin became a victim of vaccine triumphalism

How vaccine planning failed or there wasn't a plan in place really.
https://time.com/6052370/modi-didnt-buy-enough-covid-19-vaccine/?s=08

Africa COVID deaths surge 43 percent in a week: WHO

पुणे तिथे काय उणे.
an NIV team visited Belsar and Parinche villages between July 27 and July 29 and collected blood samples of 41 people. Out of these, 25 tested positive for Chikungunya, three for Dengue and one for Zika virus.

Toddler Cites Freedom Of Choice In Refusal To Use Potty

Anecdotes tell us what the data can't: Vaccinated people appear to be getting the coronavirus at a surprisingly high rate. But exactly how often isn't clear, nor is it certain how likely they are to spread the virus to others.
.....but it bolsters the case that some people will need booster shots in coming months.
आम्हाला हे आधीच माहित होते. वाटच बघत होतो.

A SPECTER haunts progressive America — the possibility that a company might make too much money solving the world’s coronavirus crisis. At the last Democratic debate, Bernie Sanders called the leaders of the pharmaceutical industry “a bunch of crooks,” who are telling themselves in the midst of the epidemic, “Wow, what an opportunity to make a fortune.”
https://www.healthleadersmedia.com/innovation/opinion-say-thanks-greedy-...

“Science is being used as a political weapon to forward the government narrative rather than help people,”

न्यूयॉर्क टाइम्स म्हणते की ...
Vaccinations in Asia surpass those in the U.S.
In the early months of the pandemic, the Asia-Pacific region was praised for its virus response. Countries had kept the coronavirus under control by masking, testing and keeping borders shut.

The Delta variant changed that. As the U.S. and E.U. ramped up their vaccination campaigns, Asia struggled with infections and a lack of vaccines.

Now, many countries there are on track to surpass the U.S. in fully vaccinating their populations.

Some have already done so. South Korea, Japan and Malaysia have administered more doses per 100 people than the U.S., a pace that seemed unthinkable in the spring.

Vaccines have helped keep most South Koreans out of the hospital. Among fully vaccinated people who contracted Covid there, about 0.6 percent had severe illness and about 0.1 percent died, according to the country’s Disease Control and Prevention Agency.

In Japan, serious cases have fallen by half over the last month, to a little over 1,000 a day. Hospitalizations plummeted from a high of just over 230,000 in late August to around 31,000 on Tuesday.

The turnabout, my colleagues Sui-Lee Wee, Damien Cave and Ben Dooley write, is as much a testament to the region’s success in securing supplies as it is to some Americans’ vaccine hesitancy and political opposition.

Vaccines are not polarizing in the Asia-Pacific region. Movements against them have been relatively small, without the sympathetic news media, advocacy groups and politicians that can exacerbate misinformation.

Overall, most Asians have put community needs over their individual freedoms. They’ve also trusted their governments, although many of those governments have also used incentives, such as lifting restrictions for the fully vaccinated.

In poorer nations, like Indonesia and the Philippines, many people felt they had no choice but to be vaccinated. Fear of unrest in countries that lack social safety nets, in turn, has motivated leaders to offer vaccines quickly.

But it’s not all good news. In Southeast Asia, the campaigns have been slow and uneven, dragging down economic prospects. And risks remain. Most of the countries do not manufacture their own vaccines, one reason for their slow starts, and they could face supply problems if their governments approve boosters.

India still has to administer more than 700 million shots to reach its year-end goal, which at current rates looks increasingly unlikely unless India can repeat Mr. Modi’s birthday feat a few more times.

“There is hesitancy for going for the second dose because the community thinks, ‘Do we really need it now?’” said Dr. Jacob John, a public health physician in the southern Indian state of Tamil Nadu. 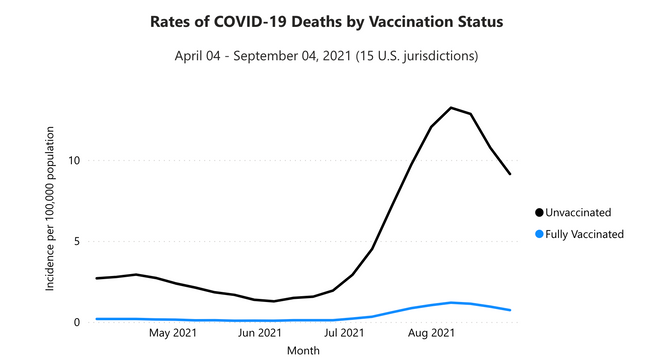 The great turn-off: has Covid put single men off sex?